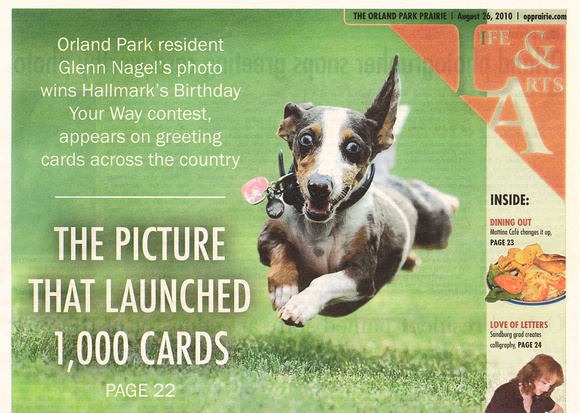 One of my earliest photographs ("Thunderstorm Over Monument Valley") was captured using Kodachrome slide film back in 1985. It was a lucky shot. I happened to be in the right place at the right time. The photograph was recognized nationally that year by the Weather Channel. The Weather Channel was a relatively new cable channel in its third year of broadcasting! The same photo also won a local photo contest hosted by The Great Frame Up. Although it was a lucky shot, it gave me the confidence that it was possible to capture a successful photograph. Twenty five years later, I scanned the original slide to convert it into the digital format that is now displayed on my website. Unfortunately, the slide's original image quality had diminished significantly by the time it was scanned.

One of my images  (Florida Pier) was selected as the winner of the Zenfolio (a photo hosting site for photographers) photo contest--and that image appeared as part of the slide show on Zenfolio's main web page for about six months.

500px is a website frequented by professional photographers. Viewers from around the world vote for their favorite images.  For a day (September 1, 2011), my "Dog in Flight" picture was the most popular photograph in the world!  "Long Desert Highway" ultimately reached a ranking of second.  And, "Claws" achieved a #7 ranking at its peak.

In September, 2011, National Geographic selected one of my photographs as its "Photo of the Day".  This photograph is now displayed on blogs and websites throughout the world.

In October, 2011, my interview with Tristan Jud appeared in the RAW online magazine.

My "Long Desert Highway" photograph was featured in the May 10, 2012 edition of "Digital Camera World" in the United Kingdom as one of the 30 most beautiful photos of roads or highways. The "Long Desert Highway" photograph was also recognized as an Editors' Choice pick by 500px on September 4, 2012. The Editors' Choice award is limited to the top .01% (1 out of every 10,000) of photographs submitted to the editors.

On September 6, 2012, my "Chromatic Pool" photograph was featured as the PhotoBotos.com "spectacular image of the day".  The site is "built to showcase one amazing photograph per day from around the world" and is expected to attract 30,000 viewers to the image.

On September 27, 2012, "Long Pine Key Lake" photograph was recognized as the Photo of the Day by Outdoor Photographer magazine.

In October, 2012, Apple contacted me about potentially using my "Mesa Arch Sunburst" photograph as part of its new operating system. Ultimately, the photo was not used by Apple--although it made it through until the final selections were made. Also in October, Hallmark selected my "Freddy the Bulldog" photograph for one of its online greeting cards. Later, this card was chosen to be sold in Hallmark stores throughout the world. This was the second time that one of my photographs appeared on a Hallmark greeting card. 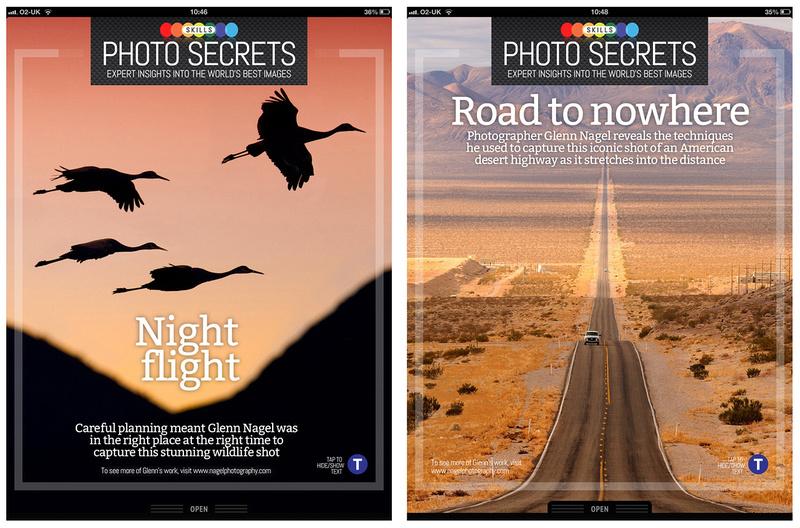 On April 14, 2014, CNN featured seven of my library photographs in the Travel section of its website in an article titled "Libraries are dying? Think again".

In July, 2014, I was the "Featured Contributor" for Dreamstime. Dreamstime is one of the largest microstock photography agencies in the world with over 150,000 photographers. For a week, various images from my portfolio were featured on the main page of the agency's website. 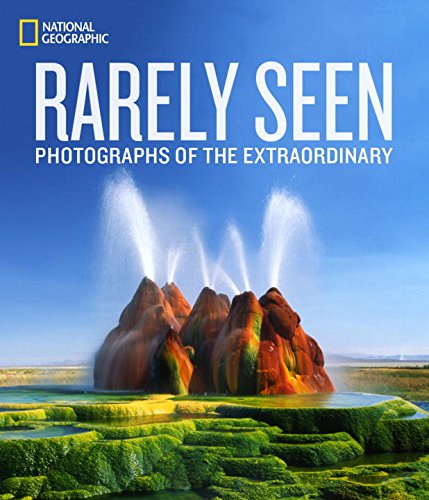 On June 30, 2016, my "Gateway to the Arch" image was featured in the "Image Talk" column in the Apogee Photo Magazine.

In 2017, Rand McNally featured my Bass Harbor Lighthouse photograph on the cover of its road atlas. 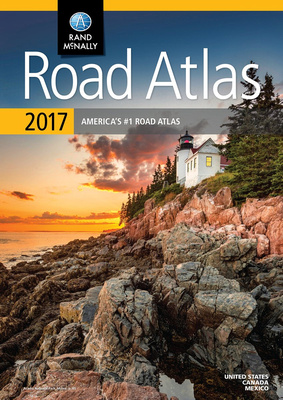 My "Frozen Lighthouse" photograph was published (and represented the month of December) by National Geographic in its 2018 Calendar.

My "Steptoe Butte" photograph was featured in the April, 2018 edition of Travel and Leisure magazine. 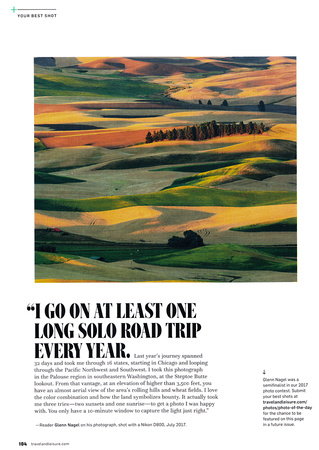 Over the years, the editors at Dreamstime photo agency have recognized 10 of my photographs with the "Editor's Choice".

Imaging Resource published an article that covered the winning entries from November, 2018--one of which was my "Peeking Frog" photograph. Click here to check that out.

In June, 2019, my Angel Oak photograph was published in a National Geographic article about iconic trees.

My photographs won Imaging Resource's Photo of the Day on 92 occasions. To view these photo contest winners, please click here.