Visitors 848
90 photos
The Hooptown Hawks played the Lemont Indians in a 7th grade basketball game on Sunday, December 23, 2007 at the Sportsplex in Orland Park, Illinois.

This gallery also includes some images from the Hooptown Hawks contest against the Chicago Heights Hawks on Sunday, January 13, 2008.

Indoor sports photography poses special challenges with the fast moving action and low lighting conditions. Fortunately, the additional morning light that was streaming in from the windows for the December 23rd game provided just enough extra light to allow me to stop the action in most of these frames. Unfortunately, my light meter indicated less than half of the amount of light was available for the early afternoon game against Chicago Heights on January 13th. 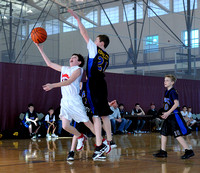 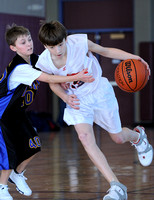 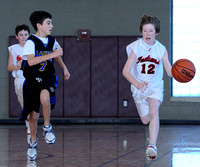 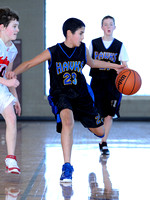 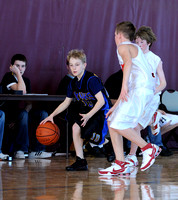 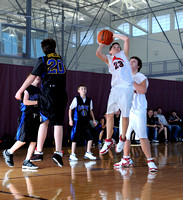 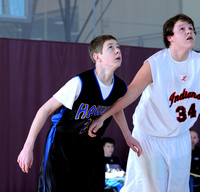 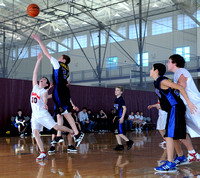 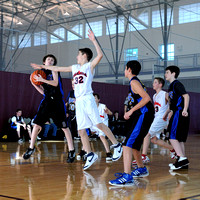