Visitors 259
Modified 2-Jun-15
Created 2-Jun-15
115 photos
During May, 2015, I took a brief photography trip to St. Louis. I arrived in St. Louis on a Wednesday afternoon and left early Friday morning. Had I known that the area around the Gateway Arch is under construction for the next two years, I probably would have selected a different destination for this trip.

I learned about the construction the hard way. I was set up for a twilight shot of the city with the Arch in the background. As the night sky darkened, the Arch was not lit as it usually is. Instead, it disappeared into the night's sky.

In the end, the trip was well worth it. I was impressed with many of the architectural subjects that St. Louis offered, including four churches (two of which are basilicas), the Old City Hall, the public library and the Old Courthouse. I also visited the St. Louis Zoo and walked the campus of Washington University. 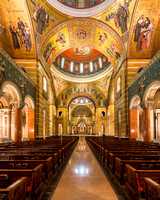 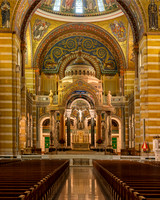 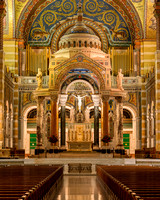 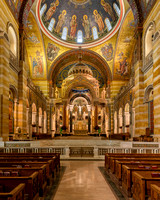 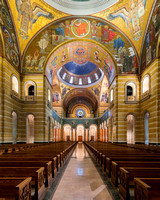 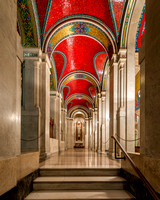 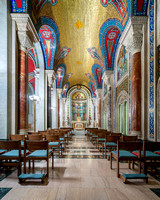 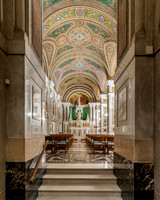 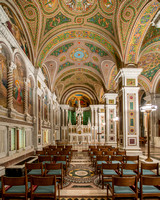 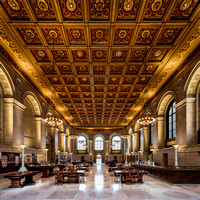