Visitors 526
Modified 9-Jan-11
Created 11-Dec-08
33 photos
American eagles and white pelicans migrate through the Mississippi River near Davenport, Iowa during the winter. These images were captured on the western shore of the river near Concord Street on December 10, 2008.

I returned to Lock & Dam 14 just south of Le Claire, Iowa on a freezing late afternoon on January 28, 2009 to photograph eagles. The "regulars" who were there were disappointed that the eagles were not fishing at the time. I was thrilled just to capture some photos of the eagles in flight for the first time! 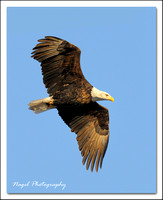 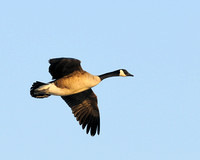 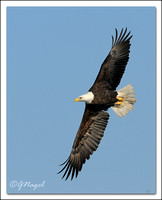 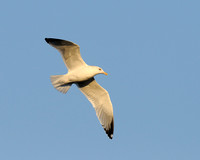 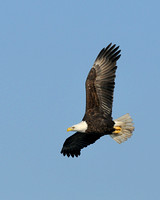 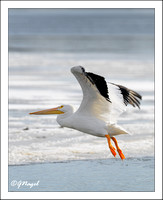