Created 23-May-12
Modified 23-May-12
Visitors 843
19 photos
The Manteno State Hospital was constructed in 1929. The hospital became short on staff during World War II, and this problem persisted throughout the life of MSH; many scandals and reports of abuse began to surface as the patient to staff ratio became more dramatic. At one point, the hospital had just 200 staff members for 8,100 patients.

In 1983, a decision was made to close the Manteno Mental Health Center. 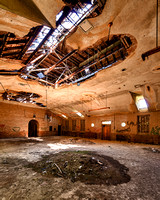 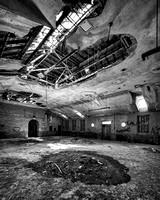 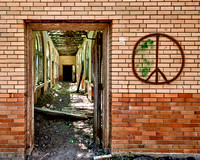 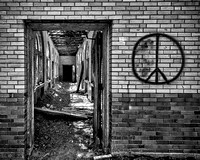 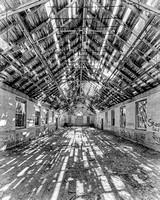