This mission is one of the smallest one's that I visited. It was originally built as a "sub-mission" of the one in San Francisco (which I visited next). It served as a hospital...hence the name. Saint Rafael is the patron of good health and travelers.

I've included a couple of pictures of Saint Raphaels Roman Catholic Church since that building is located next to the mission on the same grounds. 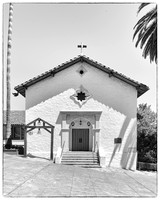 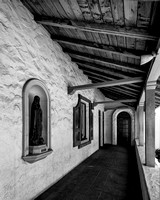 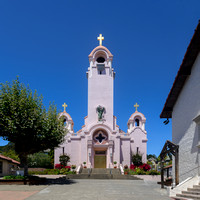 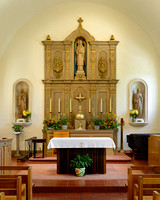 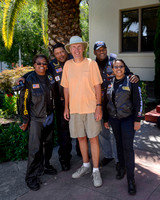