In recent years, my photography has moved mostly towards architecture, landscapes, wildlife and nature. I very rarely shoot portraits. Typically, I break out the studio lights once a year to capture photographs of the players that play on my travel baseball team.

Most years, I keep the lighting very simple. This year, I tried something far more complex--five lights and a reflector! I also photographed a volleyball player during the photo session.

The setup consisted of the following: 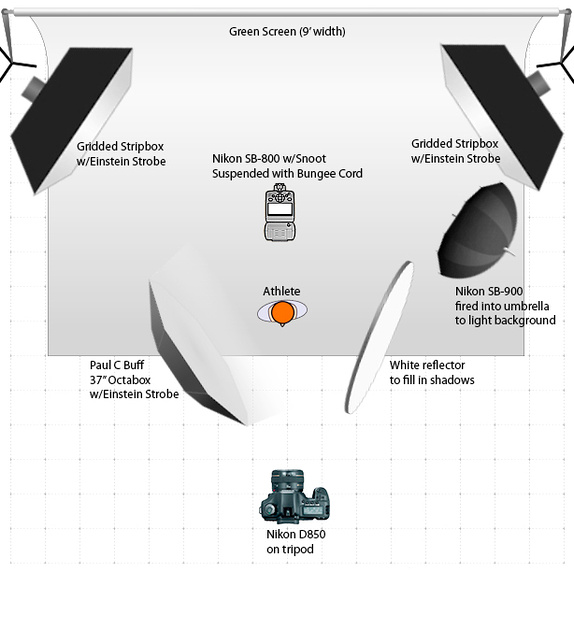 Here are a few photographs from the session: 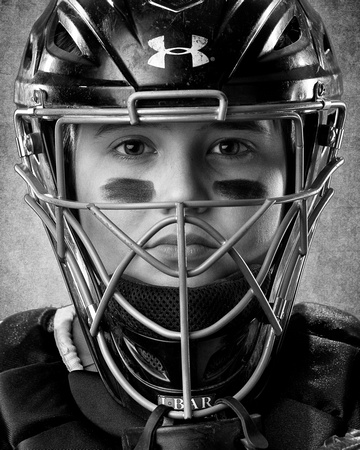 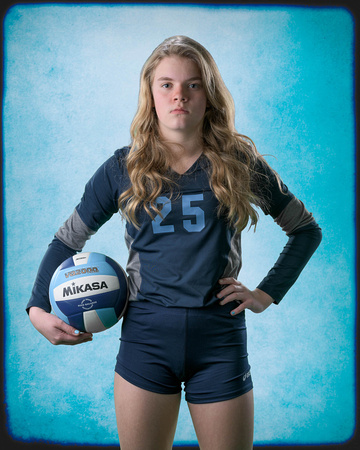 I would like to do more with the studio lights in the future. One thing of interest to me would be pet photography.